The Mantis Foundation Board of Directors 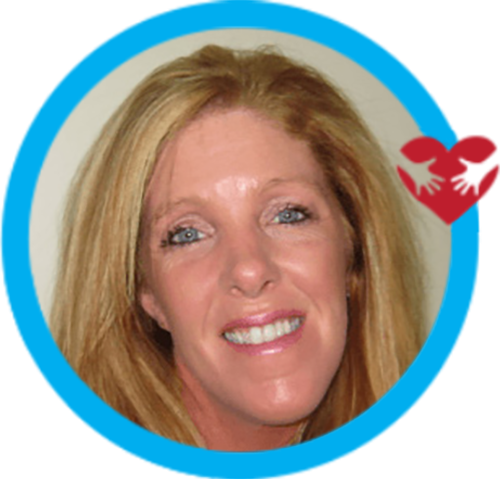 Sharon has had a life long career in the medical industry in biomedical engineering. After 30 years in the industry she launched Mantis Medical Compliance Group serving the Northeast US as a corporate field service provider and consultant for biomedical engineering services to hospitals, surgery centers, long term care facilities, and doctors offices. Throughout her career she has strived for the utmost in quality of service and meeting regulatory compliance goals for her customers.  Today, she heads her organization as well as the Mantis Foundation with a heart for serving the poor communities in India. She is the visionary for the Mantis Foundation inspired by the work of the Koinonia Education Foundation in Pune, India.

Lily is  a physician and an attorney by profession.  While she was born in Scotland and raised in Pittsford, NY her parents were born and raised in Patna, India.  She visited her grandmother in India every year growing up.  There is a very special place in her heart for India and all things Indian.  It's just part of who she is.  Today she is privileged to commit time and effort in to helping the Girls Home in India as well as the efforts for providing medical care, clean water and other issues facing the Indian people. Lily is the  mother of two beautiful daughters and a professional in the medical and legal landscapes with full understanding of the vital importance of supporting and raising girls in today's  world and imparting on them the lifelong process of learning.

Soo is originally from South Korea. He and his family immigrated to United States in 2004 and started his 2nd life from a small town called Salisbury, Maryland. The journey took him to State of New York and begun his career in accountancy. Few years later, Soo moved away from public accounting sector and started exploring in biomedical engineering industry and that’s where he met Sharon. When Sharon founded Mantis Medical Compliance Group, Soo was employed as Director of Operations pursuing its vision and goals.

He is also serving Incorporated Village of Hempstead as a volunteer firefighter since 2011. He had served as a secretary and is a chauffer of Victory Engine Company No. 4 and is currently nominated for Lieutenant in coming year. It is in his nature of helping others in any ways. He is proud to serve the community and passionate to provide healthier environment in India through The Mantis Foundation.

Stephen is a highly-experienced businessman, entrepreneur and journalist. He began his career in the newspaper business at the Associated Press in New York, was a television correspondent in China for 3 years, and founded a number of successful Internet and television production companies. He returned to his hometown of Rochester 20 years ago, where he has served as a senior executive at Xerox and an independent marketing consultant for numerous startup companies and nonprofits. He and his wife Rhonda have four sons and 9 grandchildren.  He has been very involved with India missions for the past 15 years and shares the vision to help the poor and create hope.