History of the Mantis Foundation

“Everyone has thoughts, ideas, or visions to do something that impacts the world. Until those concepts are put into action, what good are they? How will one actually accomplish these goals unless it is acted upon?”  – Sharon Pelusio

For Sharon, that idea was solidified when she took part in a Medical Missions trip to Pune, India in January 2019. Sharon experienced firsthand the devastating effects of poverty, and the systemic nature of generational hopelessness endured by hundreds of thousands of people in Pune alone. They are without hope. Lacking many of the resources we take for granted here at home. Basic human needs like clothing, food, and shelter are difficult to come by. There is no education for many people. Human trafficking is common.

Medical treatment and healthcare exist only for the wealthy. Basic medicines and hygienic products are not available to much of the population. Sharon’s heart broke for these people and she knew this was where she must affect change.

Sharon knew she could only do so much as one person so she launched the Mantis Foundation to help spread the word and ask for others to be involved.

A year later Sharon was burdened by Sex trafficking and the Opioid addiction crisis here in the United States.  These additional efforts were added to the Mantis Foundation line-up of support to drive change in these areas.

We believe there are many people who would love to have an opportunity to “give back” if they just knew how or where to give.

Are you one of those people?

Give Future. Give Hope. 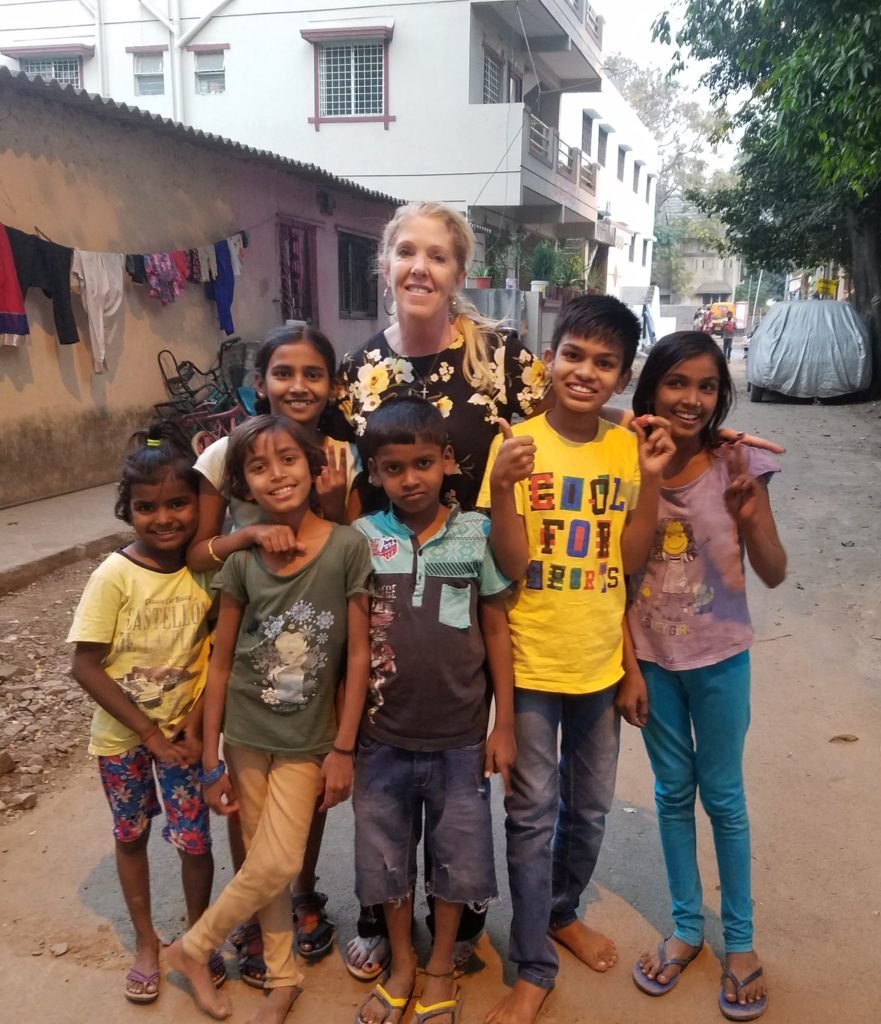 To learn more about supporting the Mantis Foundation, get in touch by phone at 833-2-MANTIS or write to us in complete confidence through our website’s secured contact page.