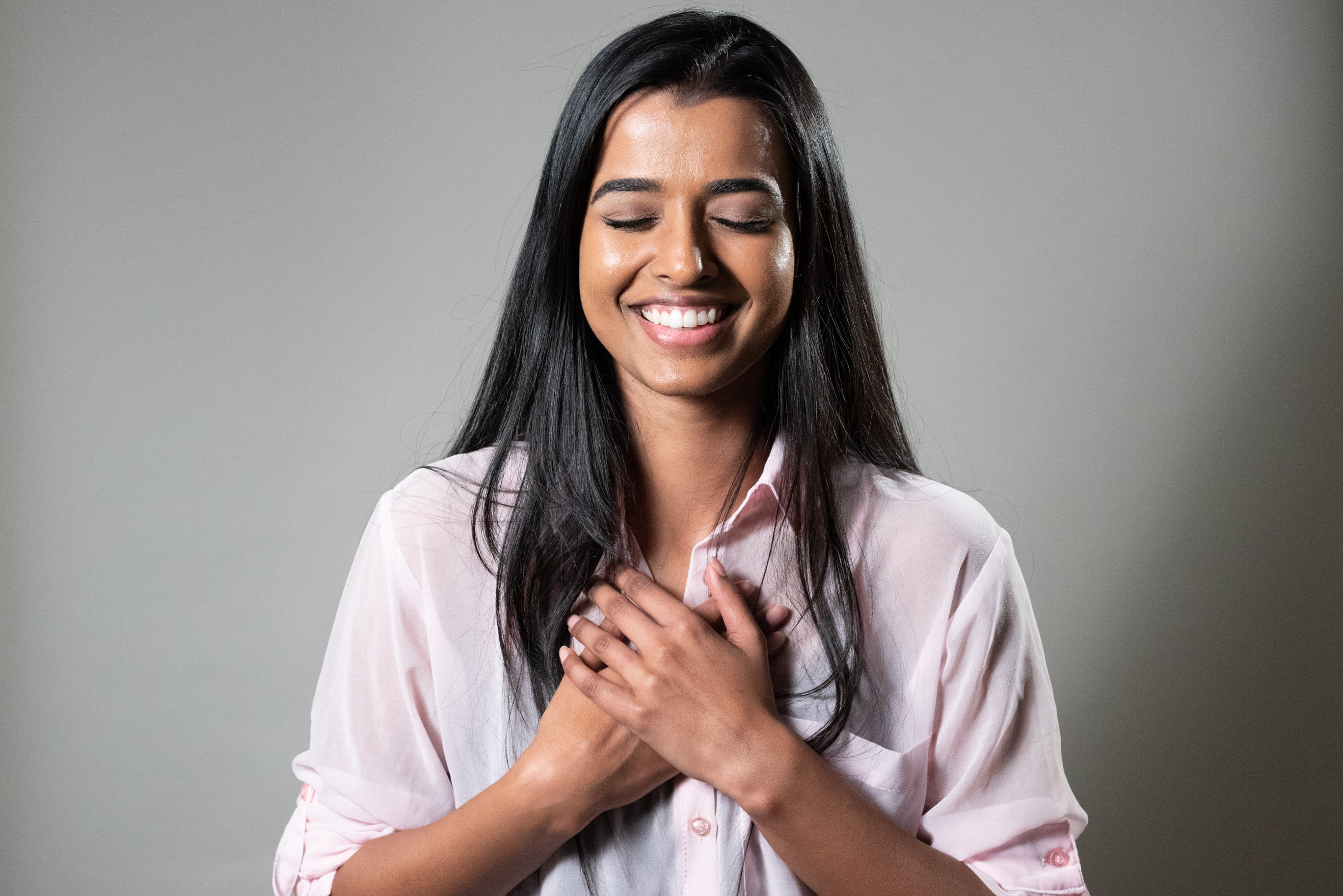 My name is Daya and I am from Dhiree Village, Pune, Maharashtra, India.  That is where I grew up.  I never knew my father because he left us after I was born, a girl.  He wanted a son.  There was little to no value for a girl as far as he could see, and my parents were so poor that there was no way they could provide for me.  At least a son would have been able to help work the fields at a young age.  He threatened my mom that he would leave her if she did not kill me.  She said she would never do that, so he beat her repeatedly before he left.

Somehow, we both survived. My mother was broken, afraid, poor, and alone with me, a baby girl.  She had no skills to work, no education because she was sold into marriage at the age of 12. She was homeless, slept on the ground and had no food.  She was panhandling to try to get a meal but there was just not enough.  We were both malnourished.  My mom started to prostitute herself so that we could survive.  She was so desperate. I remember trying to sleep under the table where my mother was in the very act of working as a prostitute.  I heard everything and was so afraid. The floor was cold. There was no pillow or blanket.  I cried myself to sleep.  This happened so often that it became normal.  It was just how things were.

When I was 9 years old, my mother became very ill. We did not have any money for her to go to the doctor.  She died in my arms on the side of the street.  I was alone and devastated. She was all I had. If only we had access to get her medical attention, she may be alive today.

I then met Lori, a social worker who brought me to a girl’s home orphanage.  There I was given food, shelter, clothing, a bed to sleep on, education, love and hope.  I met the other girls, developed friendships, and became a functional part of my new family. Because of the love and support at the Girls Home, and the Mantis Foundation's College Fund, I can go to college.  I hope to become a doctor one day and help the poor people in India so that people like my own mother can have medical care and health education. Together we can change people's lives.  We just need your help.

Please help us in this fight by donating today to The Mantis Foundation.